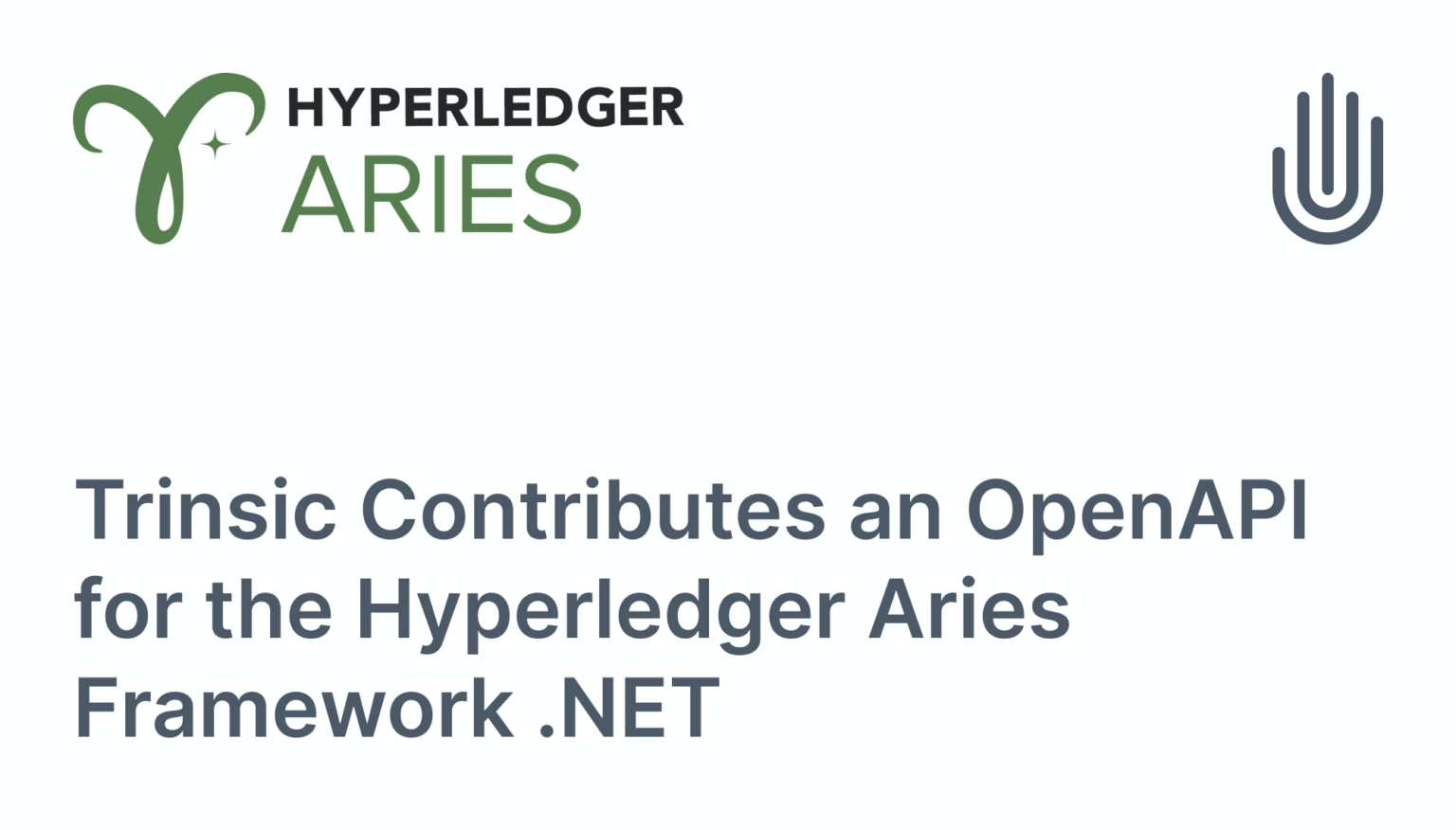 Since before Trinsic even began, we were major contributors to various open source decentralized identity projects, the primary one being Hyperledger Aries. In fact, I became a main contributor to the Aries Framework .NET, a mature self-sovereign identity (SSI) agent codebase for the .NET Core runtime, and our CPO Michael Boyd is an original contributor to the first open source Python agent, which helped launch the Aries project. As a company, Trinsic is still contributing to these efforts, and we’re excited to announce our next major contribution.

Hyperledger Aries provides libraries, frameworks, and protocols for developers to implement verifiable credentials that are interoperable across any ecosystem or method that supports DID communications (DIDComm). Standardization of DIDComm is done at the Decentralized Identity Foundation and is used by decentralized identity ecosystems across the board.

The addition of the OpenAPI

With the addition of the OpenAPI, consumers of Aries Framework .NET in a cloud environment no longer need to spend time building their own controllers or APIs to access the functionality therein. Instead, they can use the OpenAPI included in the repo to speed up the development process significantly.

The ASP.NET core sample project has been updated to show how easy it is to add the OpenAPI endpoints to your .NET project. By just adding a few lines of code into your Startup.cs file, your project will support the primary SSI use cases of issuing credentials, verifying credentials, making connections, etc. 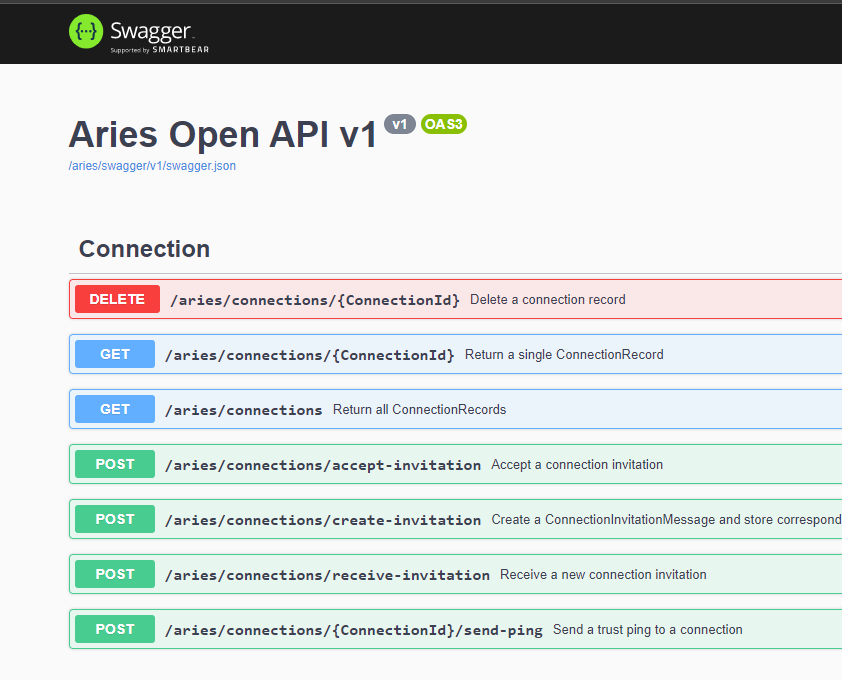 As you’re testing the OpenAPI, try out the Trinsic Wallet. It’s another resource we support to enable SSI adoption to be accessible to developers.

We’re passionate about building an amazing developer experience—it’s why Trinsic is the fastest-growing decentralized identity company in the world, with hundreds of developers trusting the platform. While the open source Aries Framework APIs must expose a great deal of complexity in order to be runnable on all platforms, accommodate all use cases, and remain unbiased with regard to implementation details, the Trinsic APIs cut out all the complexity to create the best developer experience possible.

As a cloud-native managed service, we’ve taken special care to ensure stability, security, and scalability. And best of all, it’s free to get started—just pay by usage once you start to scale.

Trinsic supports three APIs you can integrate free and provides robust documentation and support for each.

If you have any questions about the Aries OpenAPI or our own products and how to start using them, don’t hesitate to reach out to us! 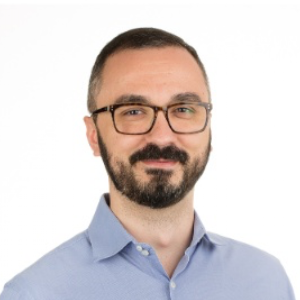