Do You Need a Blockchain to Build Your IDtech Product? 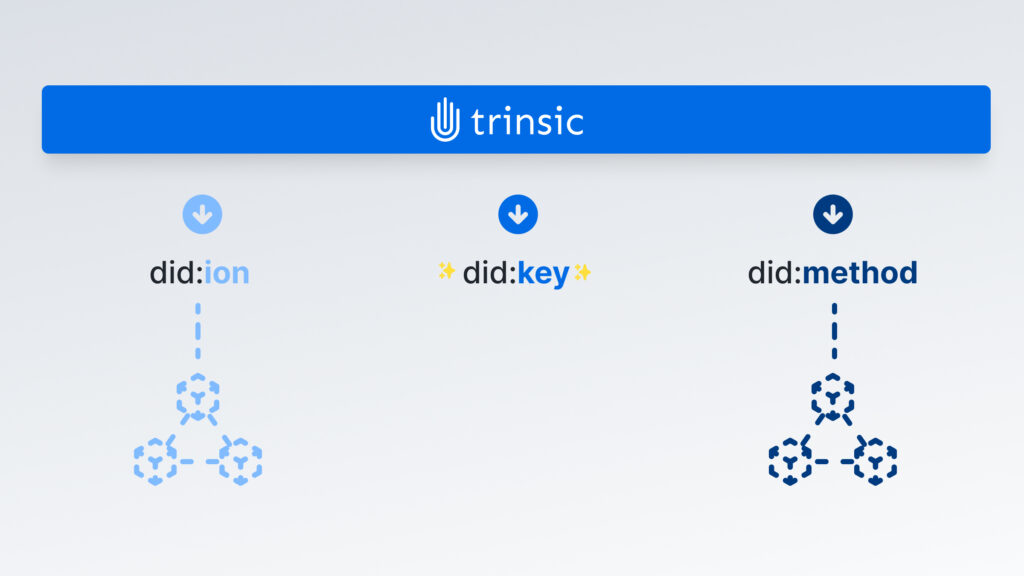 Trinsic’s next generation platform delivers decentralized identity infrastructure that is not tied to a specific ledger. In the world of decentralized identity, this may seem like a surprise, but it’s actually a huge win for product developers. This post will dig into a few reasons why Trinsic went ledger-less by default.  Adoption of Decentralized Identity Is […]

What’s the Difference Between an NFT and a Verifiable Credential? An In-depth Guide Comparing Non-Fungible Tokens (NFTs) and Verifiable Credentials (VCs) Table of Contents Why We Need a Better System for Digital Identity (Tomislav’s Story) When my co-founder Tomislav applied to move to a new apartment, they requested his personal information to prove he would be eligible and able to pay rent. He sent in […]

The Journey of Decentralized Identity: Where It’s Been and Where It’s Going The Pitiful State of Identity Today Sometimes I marvel at how, despite sending people to space, editing genes, and getting dangerously close to AGI, humanity hasn’t built a way for me to prove my legal name is Riley Hughes online. Even to do so in real life, I need to pull a hopefully-not-forged plastic card […] 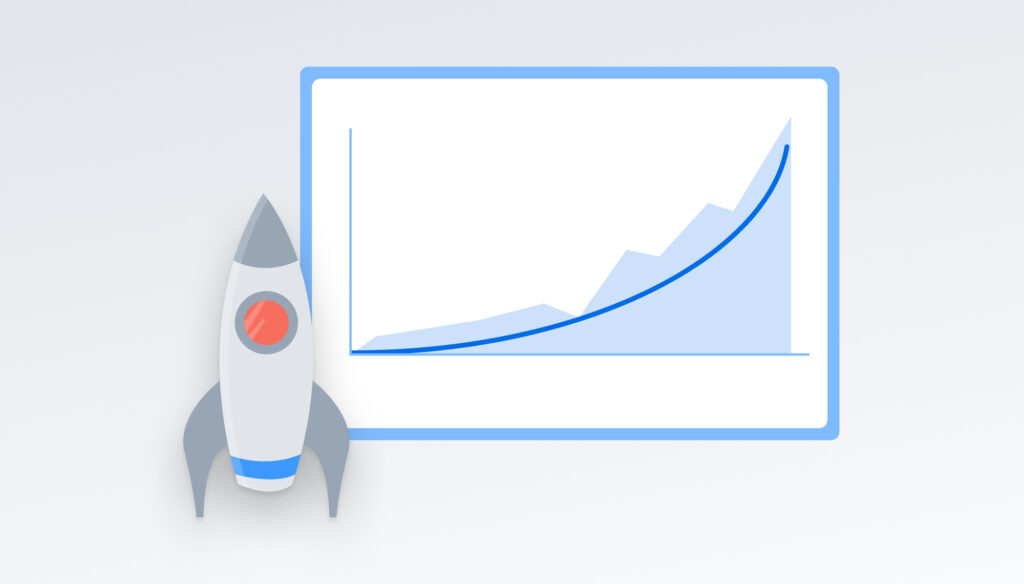 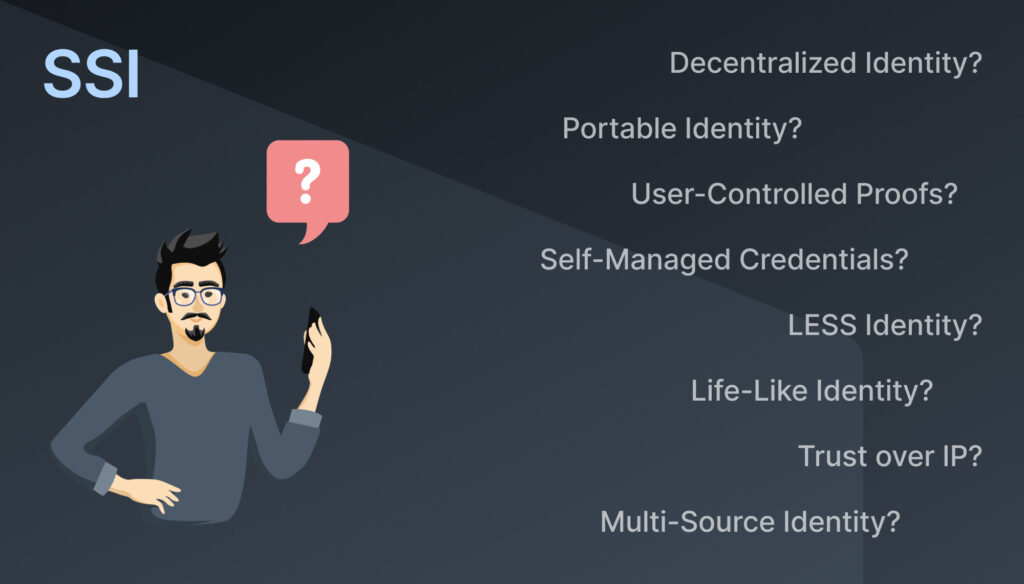 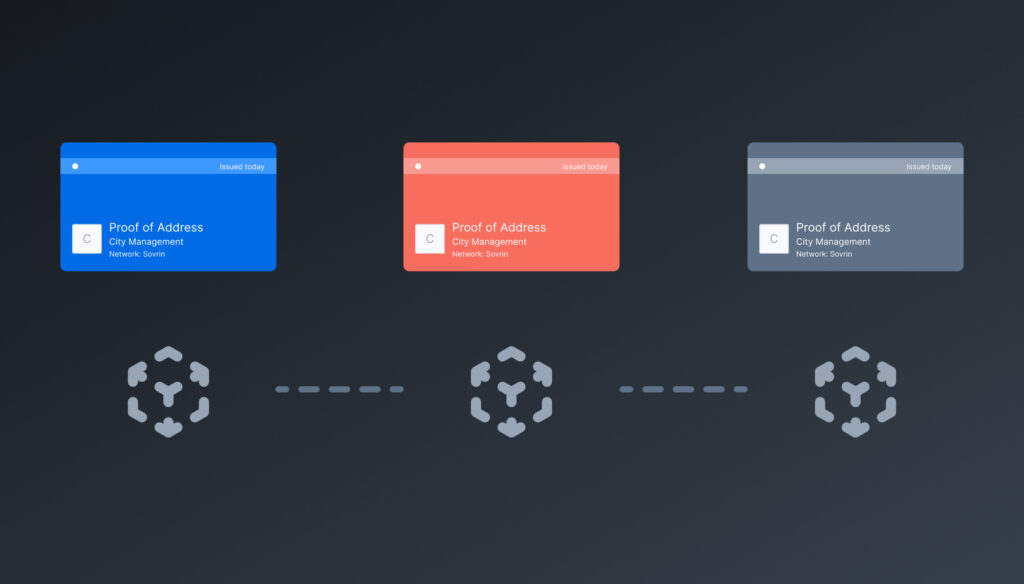 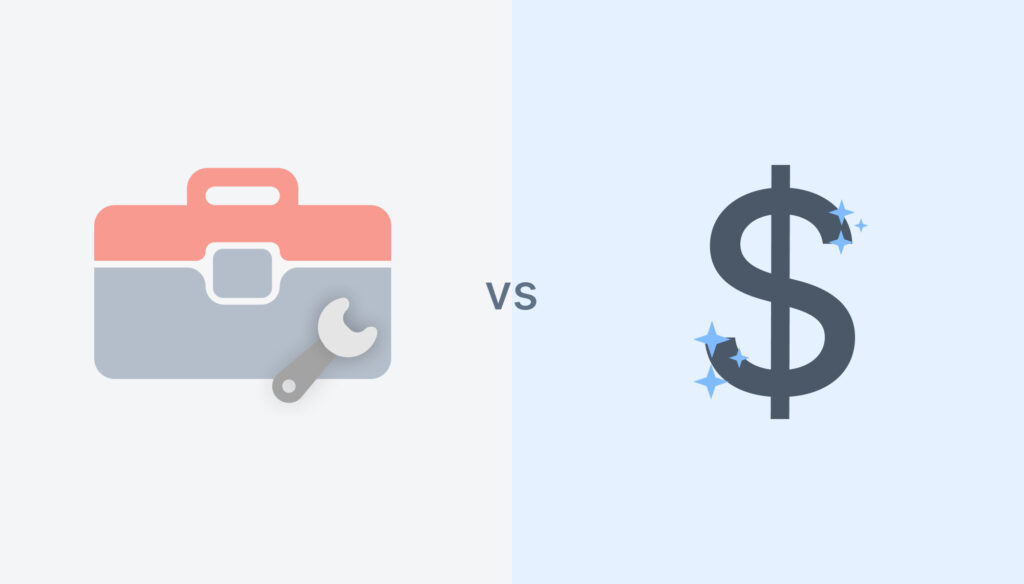