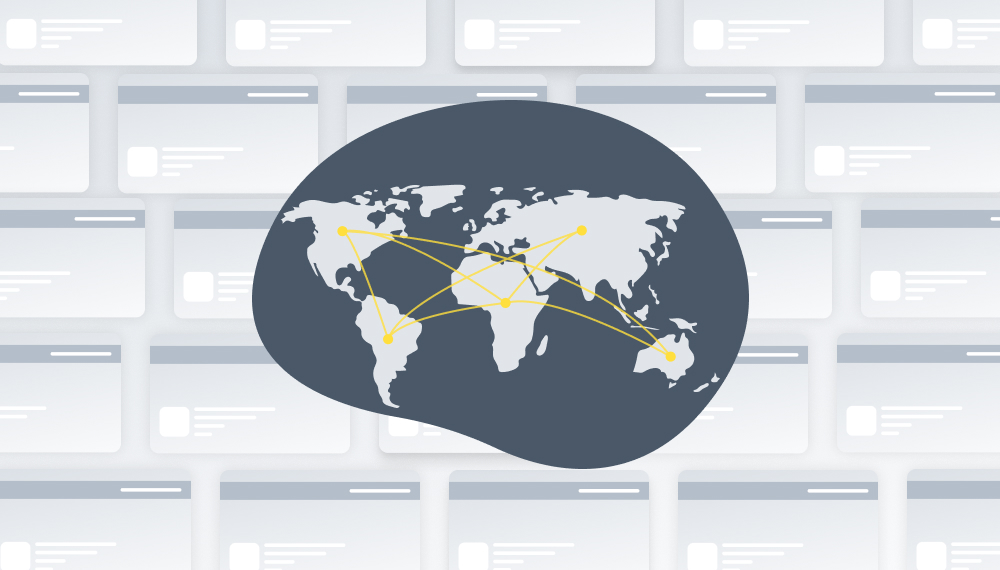 Kaliya Young, a respected leader in the decentralized identity community, produced a paper about Hyperledger Indy and Aries that some of our customers may have questions about. We’d like to publish our response in the open. While we won’t get into specifics in this post, we resonate with many of her points and have been […] Making self-sovereign identity (SSI) more adoptable has always been our North Star at Trinsic. It was in 2019 when we made SSI accessible to the everyday developer through an API. And it was when we announced Trinsic Ecosystems, a product that enables developers to implement SSI within entire ecosystems, networks, or marketplaces at enterprise-level scale […] 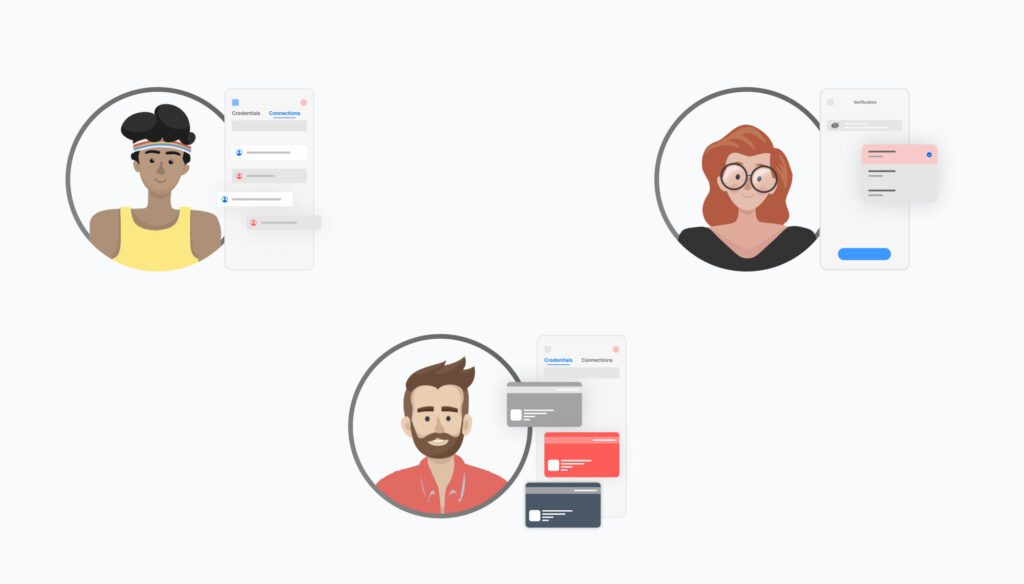 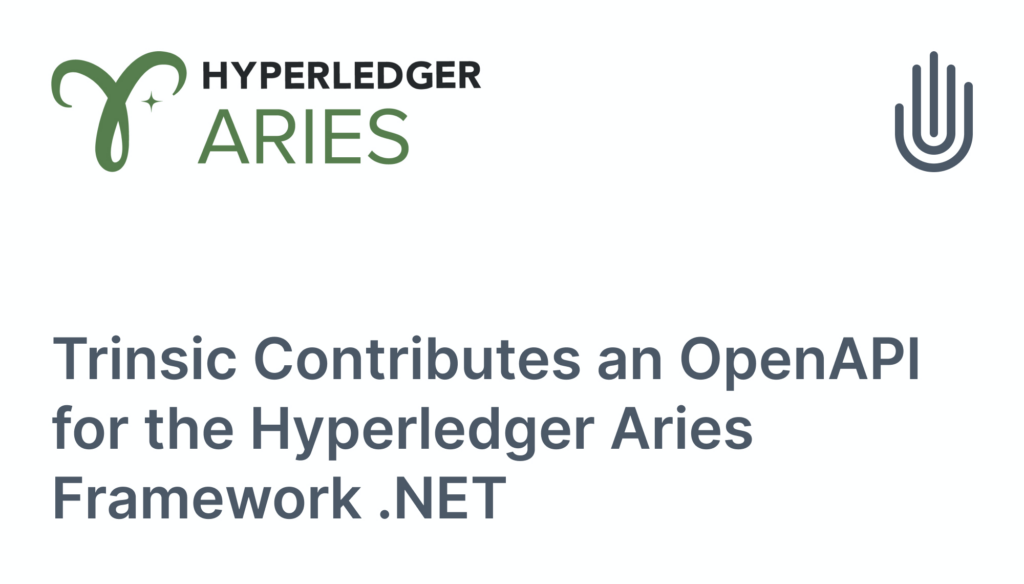