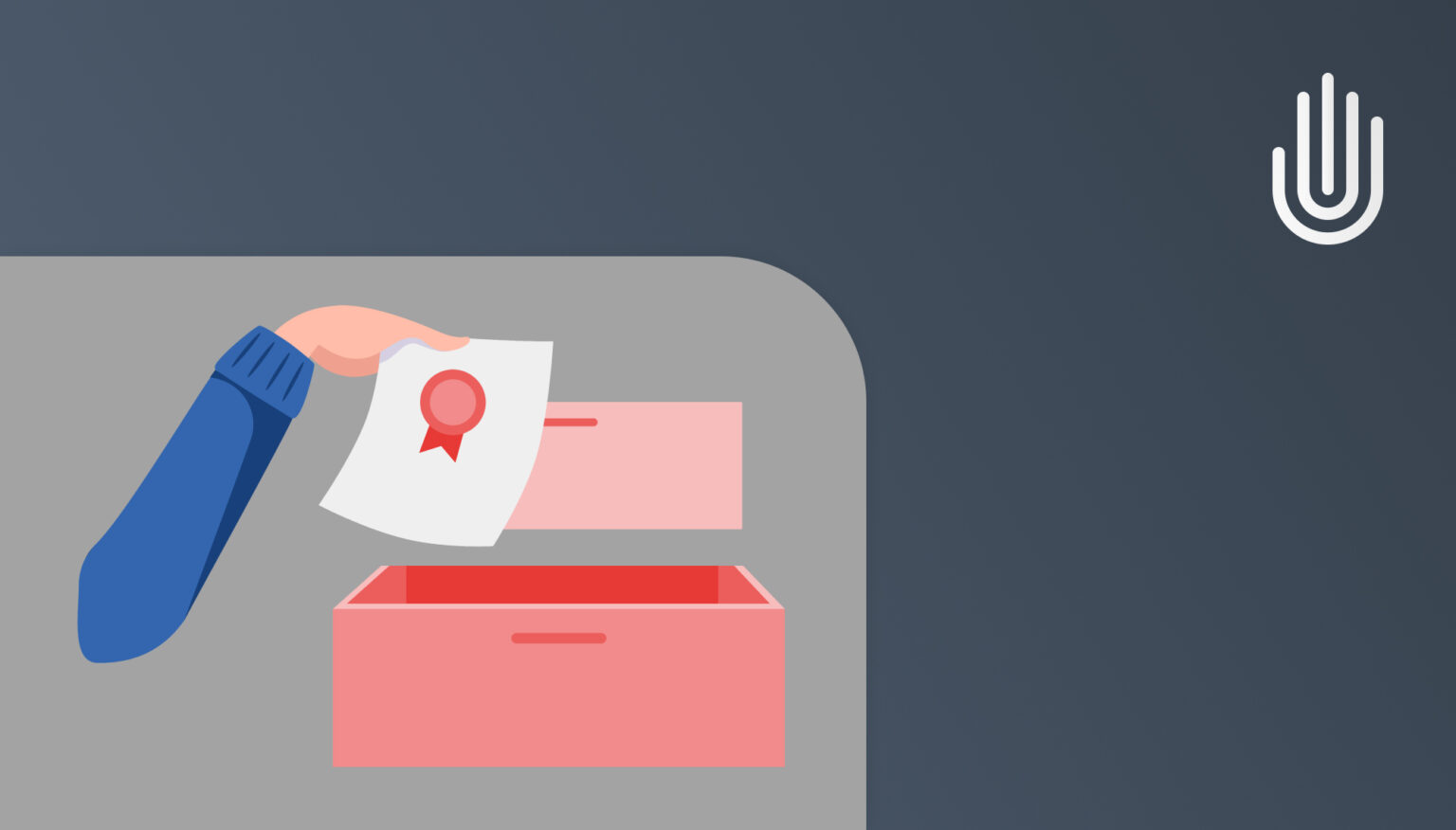 When I was hired at the Sovrin Foundation as the first software engineer, my #1 task was to help developers start using Hyperledger Indy quickly. It wasn’t an easy task—two years, loads of documentation, an entirely new Hyperledger project (Aries), and countless workshops later, we’d taken what used to take about six months to accomplish and reduced it to a couple of weeks. I took that knowledge and created a paid training course for SSI developers that brought in $100k+ of revenue for the Sovrin Foundation. However, I’ve always had a bigger vision of what could be done for the SSI developer community.

When I helped start Trinsic, I wanted to create the best developer experience possible. The first version of our API was released exactly a year ago, with only four developers as the first users. Since then, we’ve grown into a community of hundreds of developers. We’ve released two additional APIs and worked hard to make it easy to start building applications that utilize SSI capabilities.

Our engineering team at Trinsic is thrilled to present our new documentation site, which we believe is the best place for someone new to SSI to get started learning. To begin, we explain the concepts of SSI in understandable terms. Our API reference then shows how these concepts are applied in workable building blocks. The reference applications we’ve built will make it easy to call the API in the programming language of your choice. If you have any questions, we have a discussion board for you to ask any questions you might have. Let’s dive in to some of the major features of this new developer hub.

Good knowledge about SSI has historically been hard to come by. Distributed across multiple blogs, repos, docs, webinars, and online courses are hundreds of pages of content, some of which is out of date. We’ve taken the knowledge that has historically only been available from hours of searching or paid consultants and made it accessible for everyone. The knowledge base includes:

We have big plans for this knowledge base and intend to continually improve it over time. Please let us know if there are topics you’d like to see explained, and we’ll make sure to cover it. The best way to understand something is not by being taught but by actually doing it. That’s why the best part of the knowledge base is that it’s right next to the API Reference. 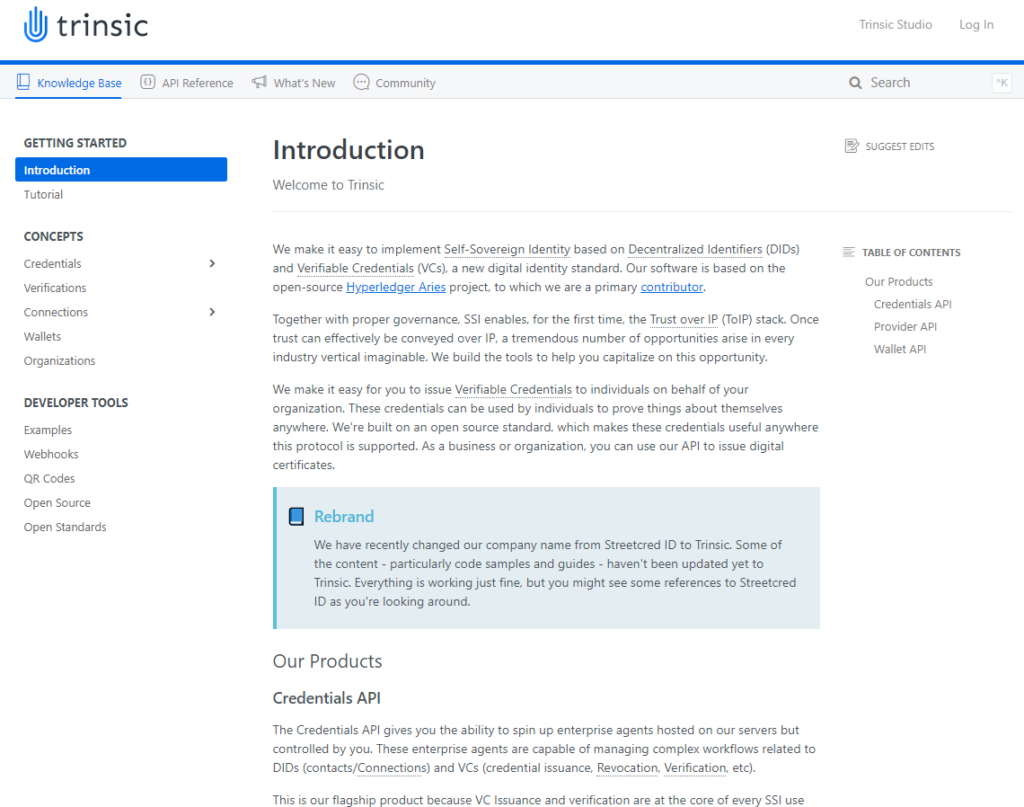 Our APIs are our core product, used all around the world by developers in all industries. Previously, accessing the API was a multi-step process, including copying & pasting API keys (and remembering to use the ‘bearer’ scheme!) and navigating to a SwaggerHub page. The new API reference lives in the same place as the documentation and will soon share authentication with the Trinsic Studio, which means you’re automatically authenticated while you’re logged-in to your Trinsic account.

That means you can go from reading this blog post to making API calls in less than 30 seconds—seriously. Getting started couldn’t be easier.

A public community forum is a part of the documentation site as well. That means you can read documentation, make an API call, and ask a question without ever leaving the site. You can also search through questions previous developers have asked and contribute your answers. This forum is indexed by search engines, which means your comments can be discoverable by future developers who run into similar issues. 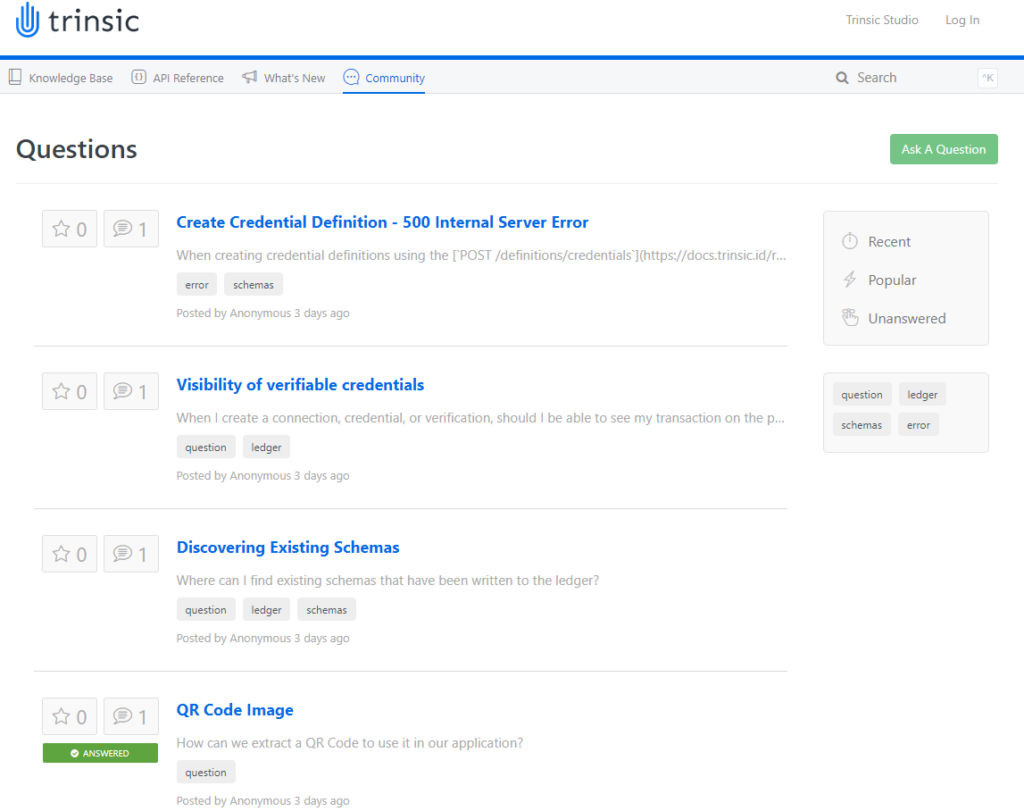 We’re also launching a private Trinsic community in Microsoft Teams for our paid subscribers. Here our customers get early access to features, co-marketing opportunities, and a private support channel with our team. See our plans & pricing to learn more.

We still have a long way to go, but I’m thrilled at how far the SSI developer community has come since I joined it three years ago. With this new documentation site coupled with our APIs, it’s now easier than ever for developers to get started with verifiable credentials. Check out the documentation site for yourself at docs.trinsic.id. Then, join the hundreds of developers using our API by signing up for a Trinsic account at studio.trinsic.id. We can’t wait to have you join our community. 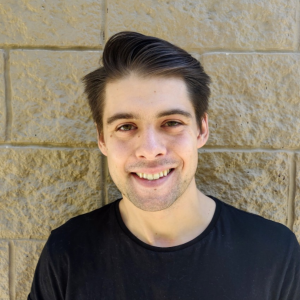