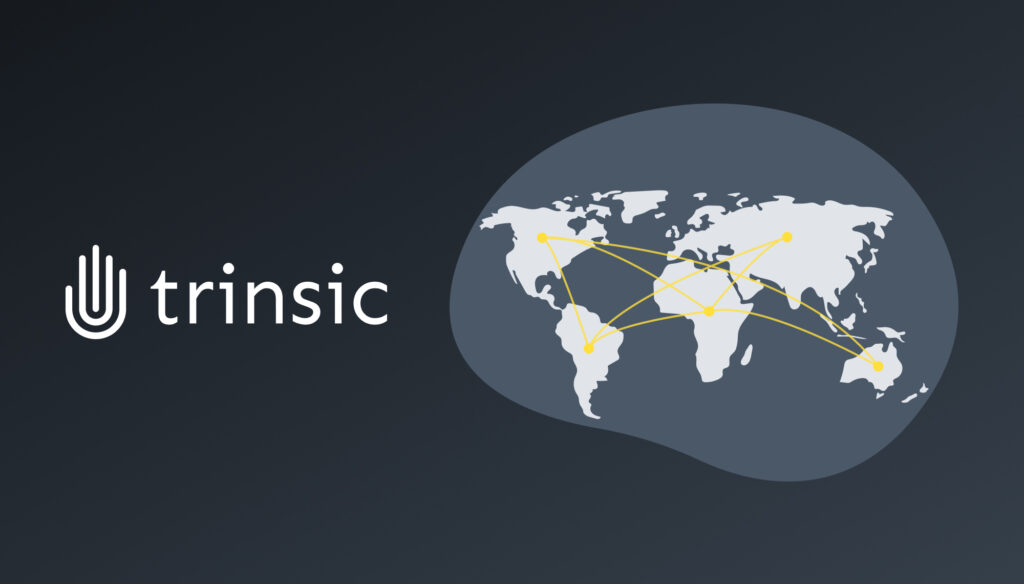 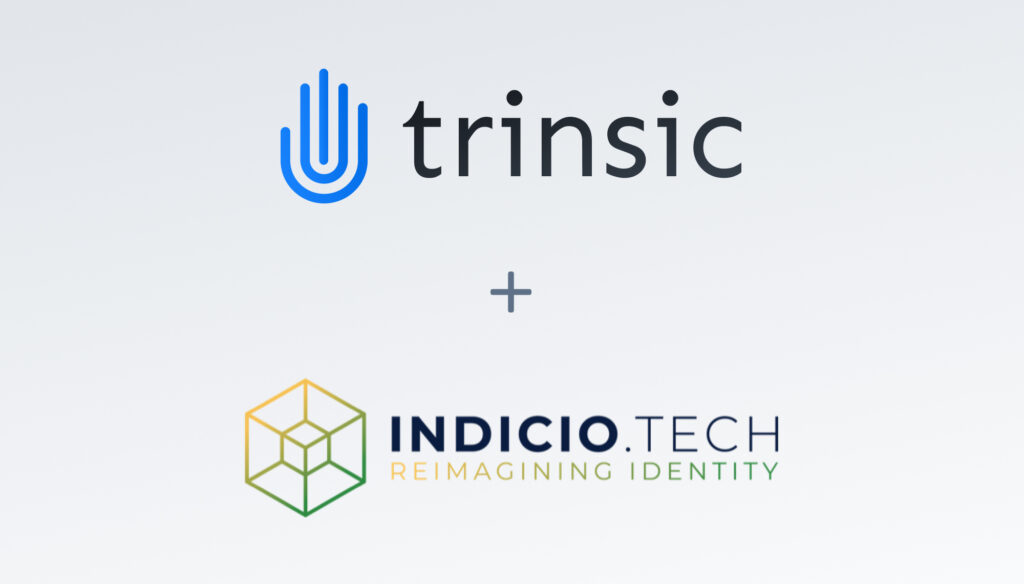 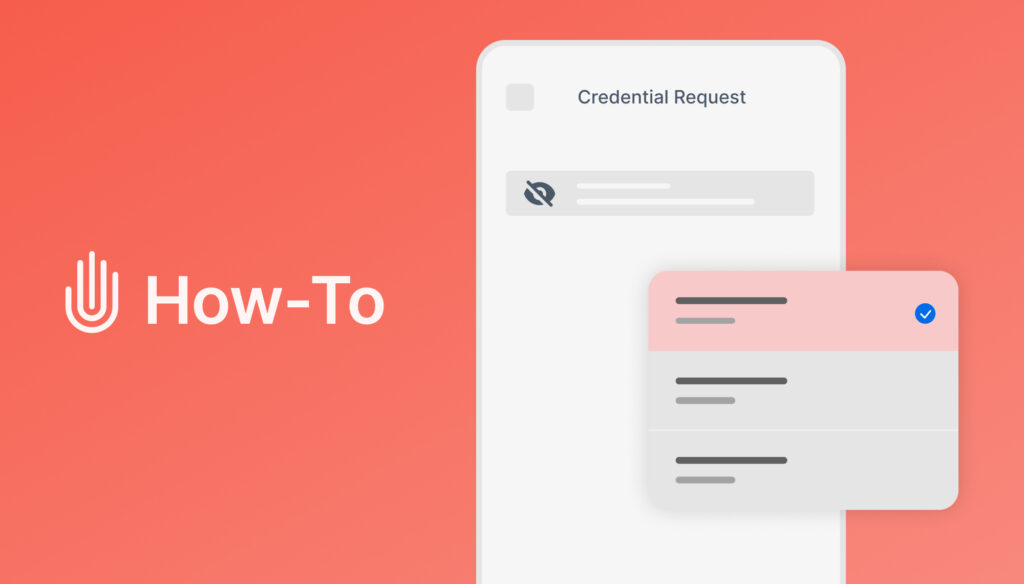 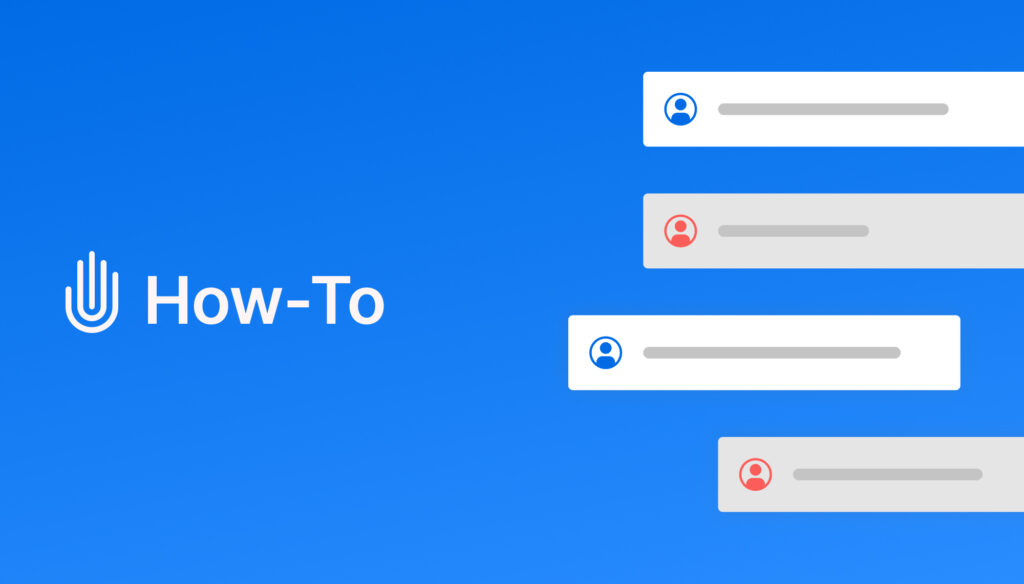 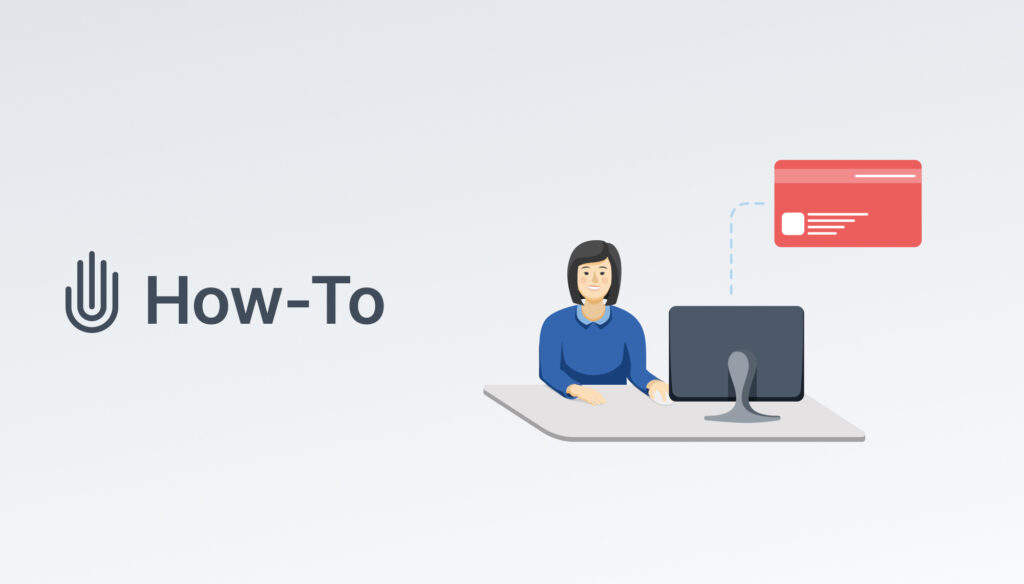 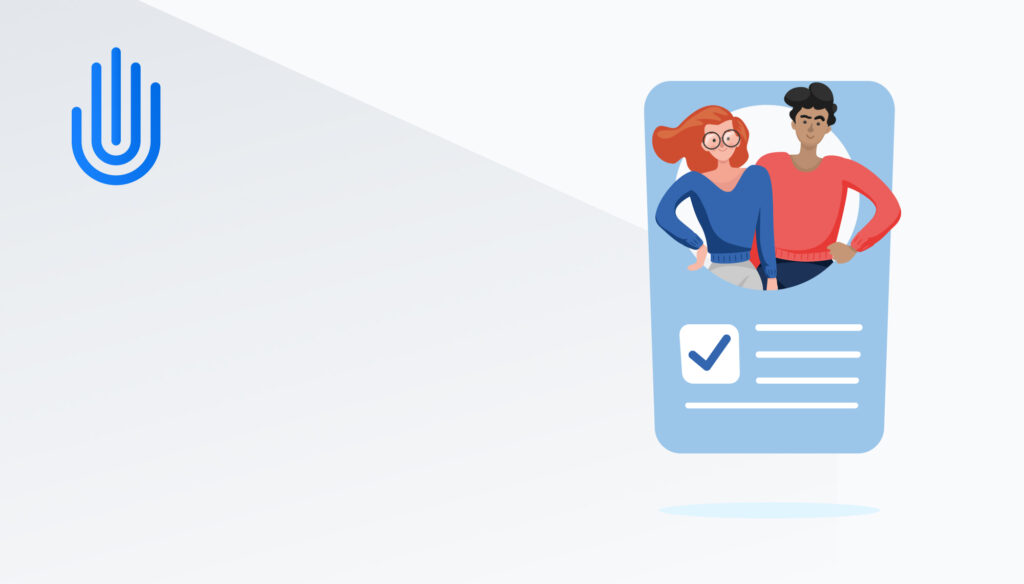 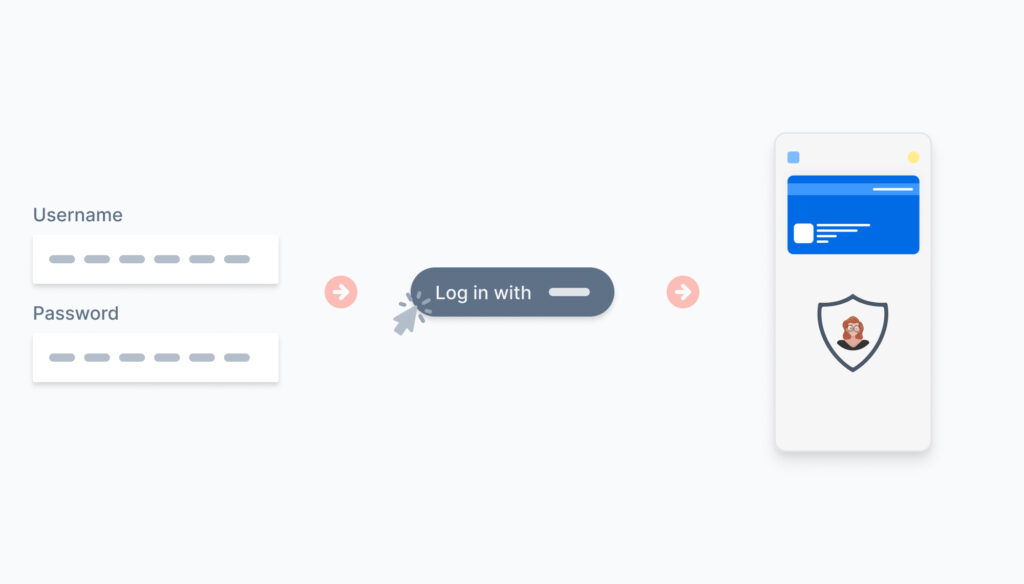 Digital identity has advanced over time, most recently culminating in self-sovereign identity (SSI). In this Trinsic Basics post, we are going to briefly cover the different models of digital identity and how SSI is the next step in the digital identity evolution. The content in this post is inspired by a blog post written by […]